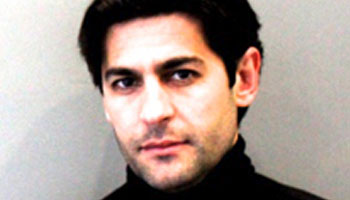 He was born in Istanbul. In 1994 he started playing the guitar without any professional help. In 2001 he started attending the Guitar Department of the Istanbul University State Conservatory and in 2005 he graduated from Cem Kücumen’s class. Between the years 2005 and 2007 he studied soloing with the composer Rafael Andia in l’Ecole Normale de Musique de Paris. He attended mastership classes of Manuel Barrueco, David Russel, Pavel Steidl in Germany and of Costas COTSİOLİS in Greece and attended summer schools for flamenco guitar organised by Emilio MAYA ve Miguel Angel CORTES in Spain.

On numerous occasions he performed the guitar concertos “J.Rodrigo– Aranjuez” , “A.Vivaldi – Re Major”, “F.Carulli – La Major” with various conductors and orchestras and performed the Guitar and Bandoneon Concerto of Astor Piazzolla for the first time in Turkey.