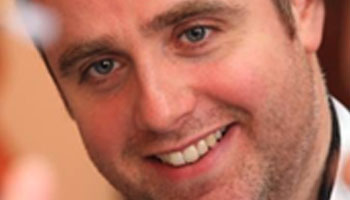 Matthew McAllister is widely regarded as one of the most exciting and talented Classical Guitarists in Europe. Matthew has been delighting audiences worldwide with his insightful performances and effortless presentation in a concert career spanning well over a decade.

Born in Falkirk and raised in the East Neuk of Fife, Matthew studied at the Royal Scottish Academy of Music & Drama, with Allan Neave. Since graduating with BMus (Hons) in 2003, Matthew has enjoyed continued success and is a regular performer and educator at Classical Guitar Festivals and Concert Series worldwide.

Matthew has performed at major venues across the world such as The Concertgebouw Amsterdam, The Purcell Room, London, Teatro Britanico, Lima, The Sage, Gateshead, Cenart, Mexico City, Caesars Palace, Las Vegas, Eugene O’Neil Theater, San Jose and Dom Armije, Sarajevo to name a few. Matthew has toured extensively throughout North & South America, Canada, Europe and Asia both as a soloist and chamber musician, and has also produced an extensive discography with Natural Studio Records.
As an educator Matthew holds the posts of Classical Guitar Tutor and Lecturer in Music at the University of St Andrews & Royal Conservatoire of Scotland, and most recently established he Classical Guitar Retreat which presents a residential summer course on the Island of Cumbrae off the West Coast of Scotland.