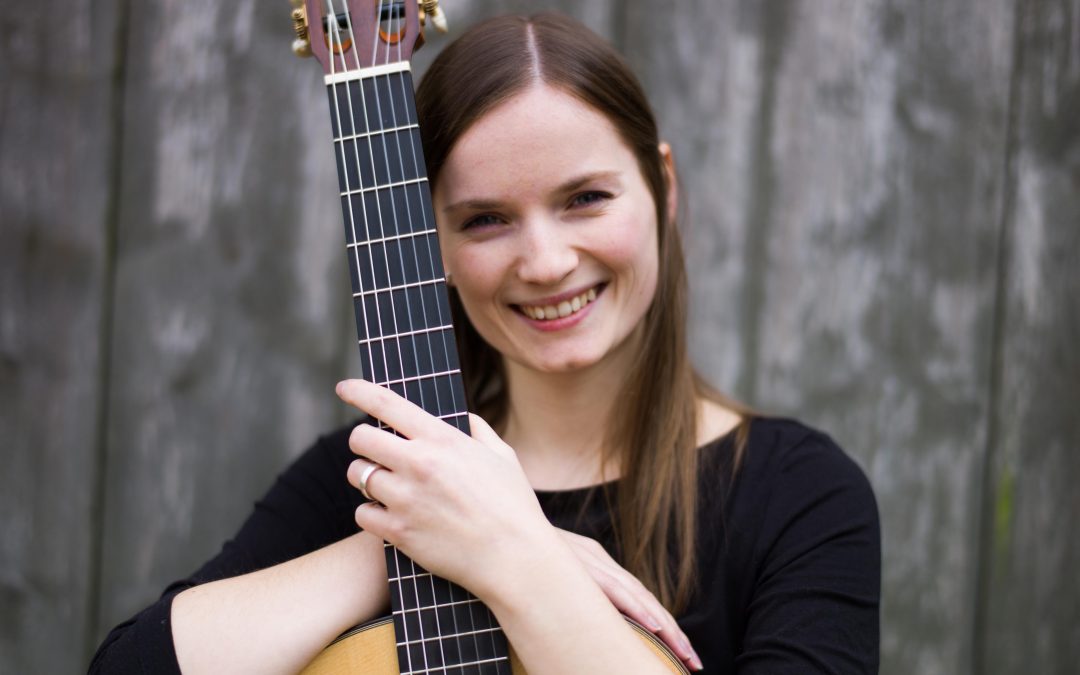 Hanna Link received her first guitar lessons at the age of six, which resulted in numerous prizes at “Jugend musiziert”, also at the national level. She also learned to play the piano at an early age. From 2009 to 2013 she studied with Prof. Thomas Königs at the Hochschule für Musik in Nuremberg, graduating music teacher with a major in classical guitar. During this time she developed the guitar duo with Kathrin Meyer, which led her to complete a master’s degree in chamber music there. She completed her studies with Prof. Thomas Müller-Pering at the Franz Liszt University of Applied Sciences in Weimar in the master’s course in guitar with the profile of cultural management. There she became a member of the international “Weimar Guitar Quartet”. She also has a duo with the violinist Rebekka Wagner, with whom she played before her studies. In March 2015 she received a teaching position at the Hochschule für Musik in Nuremberg for the minor subject Classical Guitar and Chamber Music. Hanna Link received valuable inspiration from Ricardo Gallén, Carlo Marchione and Alvaro Pierri, among others.