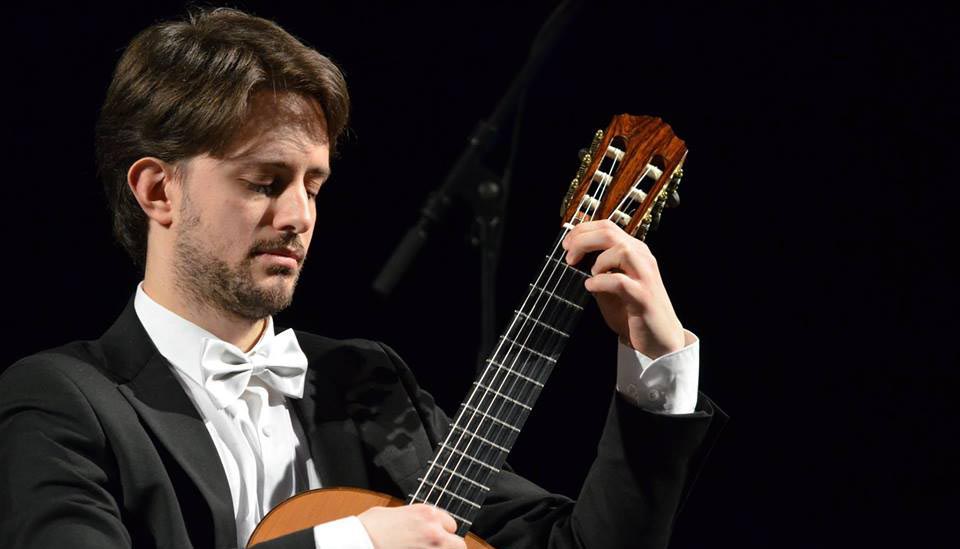 “He has really amazed us for his flawless and enchanting technique and his expressive maturity, uncommon in such a young musician: warmness of the sound, breathing phrasing, refined colours; you had the feeling that the artist and his instrument were one” (Carla Zanetti Occleppo – “Il Risveglio Popolare”).

“Tomasi performed another miracle at Klarisky Hall. (…) He chose two demanding compositions, never once hesitating in the whole evening, mastering them perfectly not only from a technical point of view, but also expressively, making his performance even more of a unique experience. (…) Tomasi is the music he plays (…). Our eyes couldn’t believe that they were watching such a young person, as it requires an experienced artist who has matured both technically and expressively, but in particular mentally to perform such a repertoire. Our well educated audience (…) appreciated as well – thanks to the never ending applause, Tomasi had to play an encore and honestly I admit that I wouldn’t mind if the applause lasted until today.” (Anna Weiss – “Moja Kultura”)